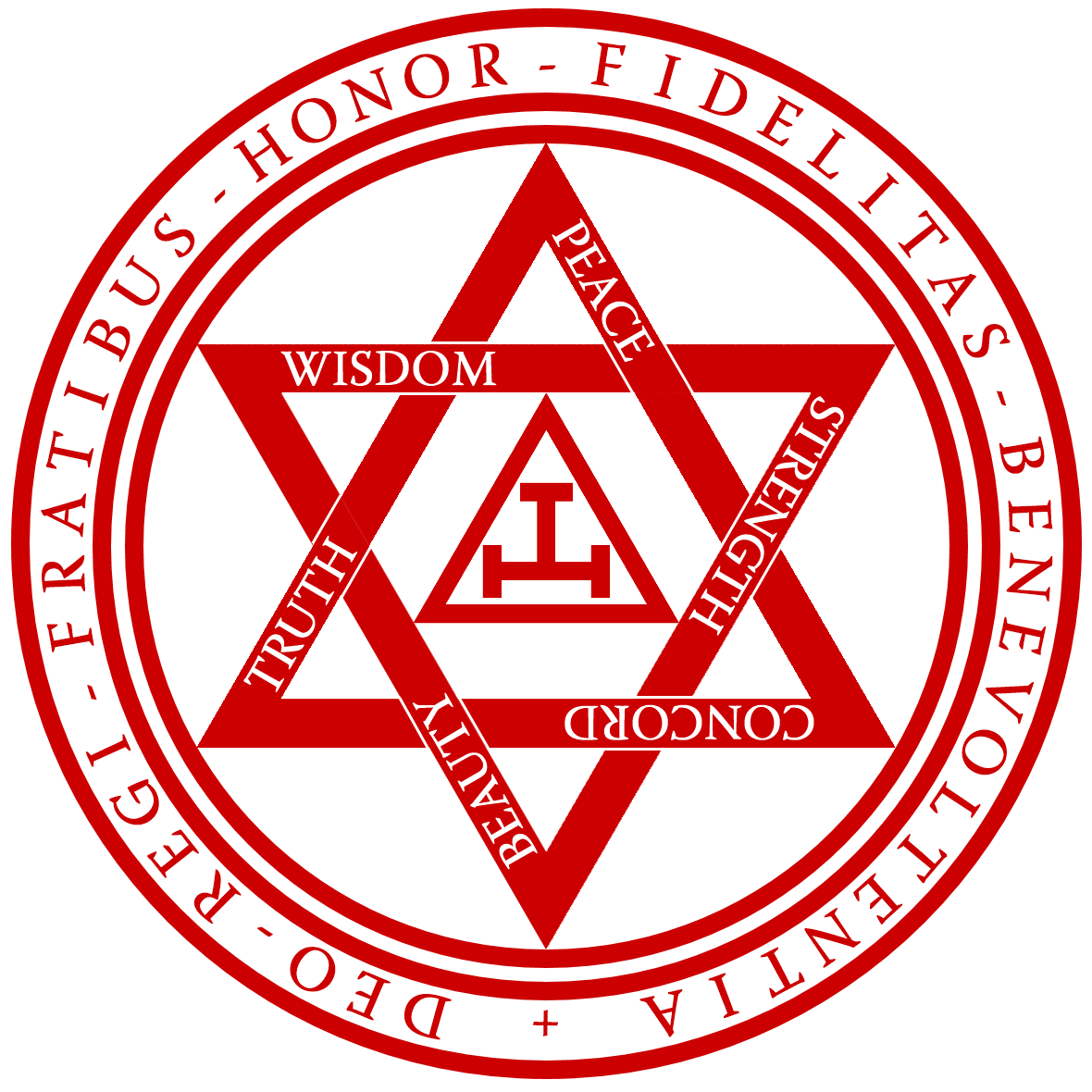 A Royal Arch Chapter is established in connection with Abbot Lichfield Lodge, which any Master Mason is eligible to join. Details can be obtained from the Secretary.

The Royal Arch Degree is the climax of Ancient Craft Masonry and Masonic Symbolism. It is as "the root and marrow of Freemasonry." It is the complete story of Jewish History during some of its darkest hours. Jerusalem and the Holy temple are destroyed, The people are being held captive as slaves in Babylon. Here you will join with some slaves as they are set free to return home and engage in the noble and glorious work of rebuilding the city and the Temple of God. It is during this rebuilding that they make a discovery that brings to light the greatest treasure of a Mason - the long lost Master's Word.

Many historians have traced the earliest origins of the Royal Arch Degree to Ireland, late in the 17th century and in England in 1738, In 1752, ambulatory or military warrants for Lodges were introduced. This was instrumental in placing the Royal Arch Degree on a par with the Master Mason Degree.

Military lodges were greatly responsible for planting Freemasonry in the Colonies and also gave birth to the use of the Royal Arch degree in the "New World." Lodge records show that the Royal Arch Degree was conferred at Fredericksburg No. 4 on December 12, 1753. George Washington was raised in this lodge a few months prior to this date.

The value of Royal Arch Masonry will be appreciated by all who are exalted to that most sublime degree, particularly by those who are seeking to complete their Masonic education. It reveals the full light of Ancient Craft Masonry.