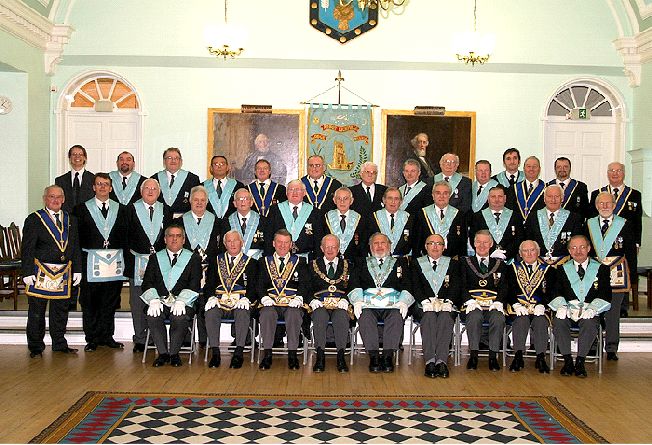 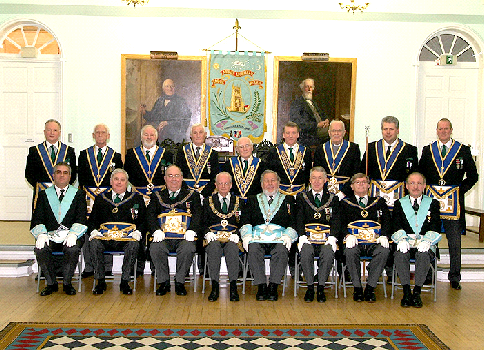 Members of Abbot Lichfield Lodge, the oldest of the Masonic Lodges meeting in Evesham, celebrated its centenary on January 14, 2009.

The Lodge was Consecrated on the 14th, January 1909, at a Ceremony held at the Evesham Town Hall, when the Consecrating Officer was, the then Grand Secretary, The V.W.Bro. Sir Edward Letchworth, FSA, from London and the Provincial Grand Master was R.W.Bro. General Campbell, CB.

Around 100 Masons were present.  The subsequent banquet was held at The Crown Hotel, Bridge Street, Evesham.

The Centenary Celebrations were held on January 14, 2009, again at The Evesham Town Hall, when 144 Masons, from neighbouring and more distant Lodges were present.

Afterwards the Banquet was held at the Evesham Public Hall.